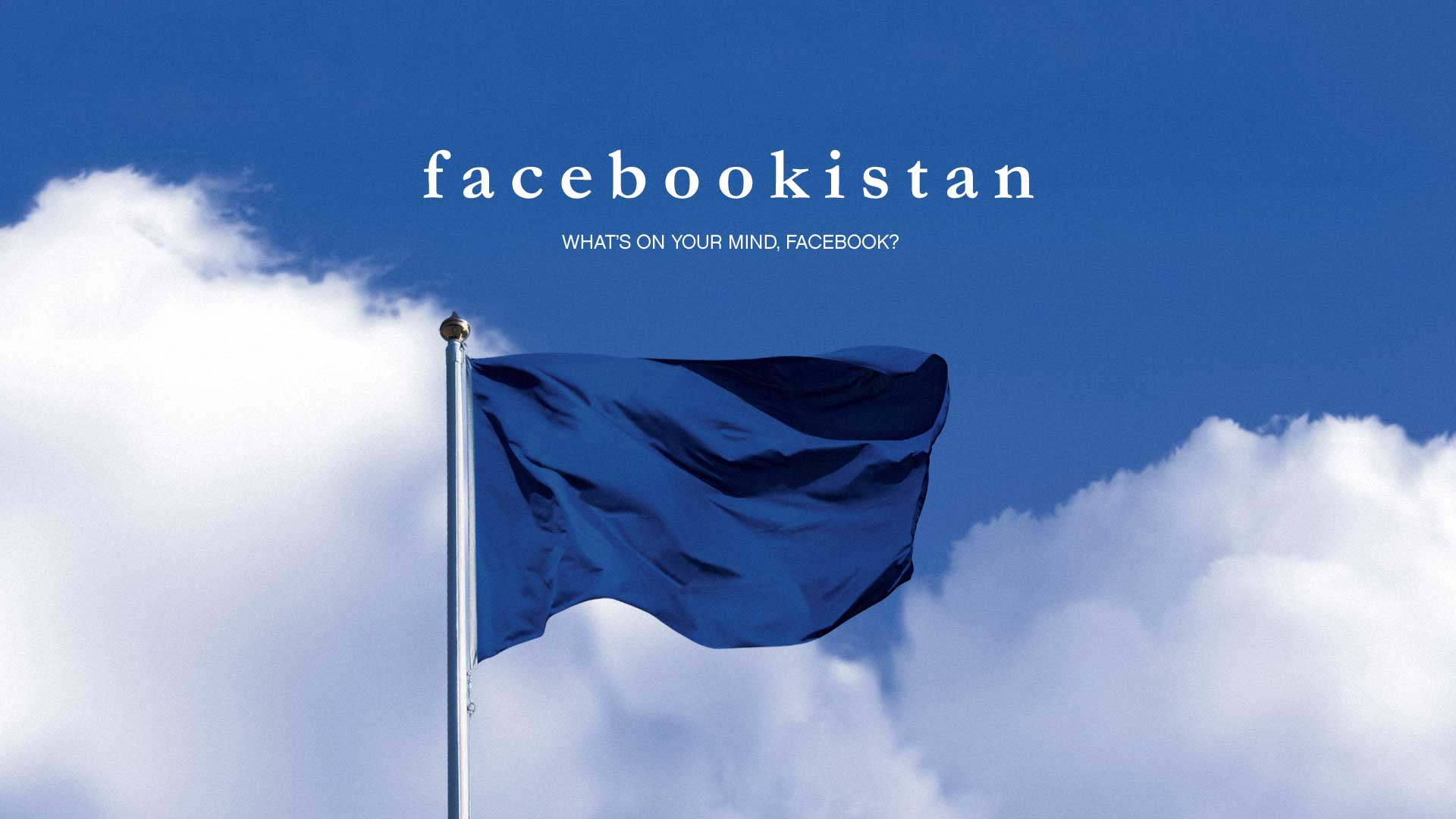 Telecom Regulatory Authority of India (TRAI) has asked Reliance Communications to stop the Free Basics service of Facebook, at least for some time.

Court of Justice of the European Union issued its long-awaited ruling in the case of Maximilan Schrems v. Irish Data Protection Commissioner and basically killed the Safe Harbour Decision

In a judgement of 9 November 2015, the President of the Court of First Instance in Brussels, Belgium, ordered Facebook Inc., Facebook Ireland Limited and Facebook Belgium SPRL in summary proceedings to cease registering via cookies and social plug-ins which websites internet users from Belgium who do not have a Facebook account visit. Read more